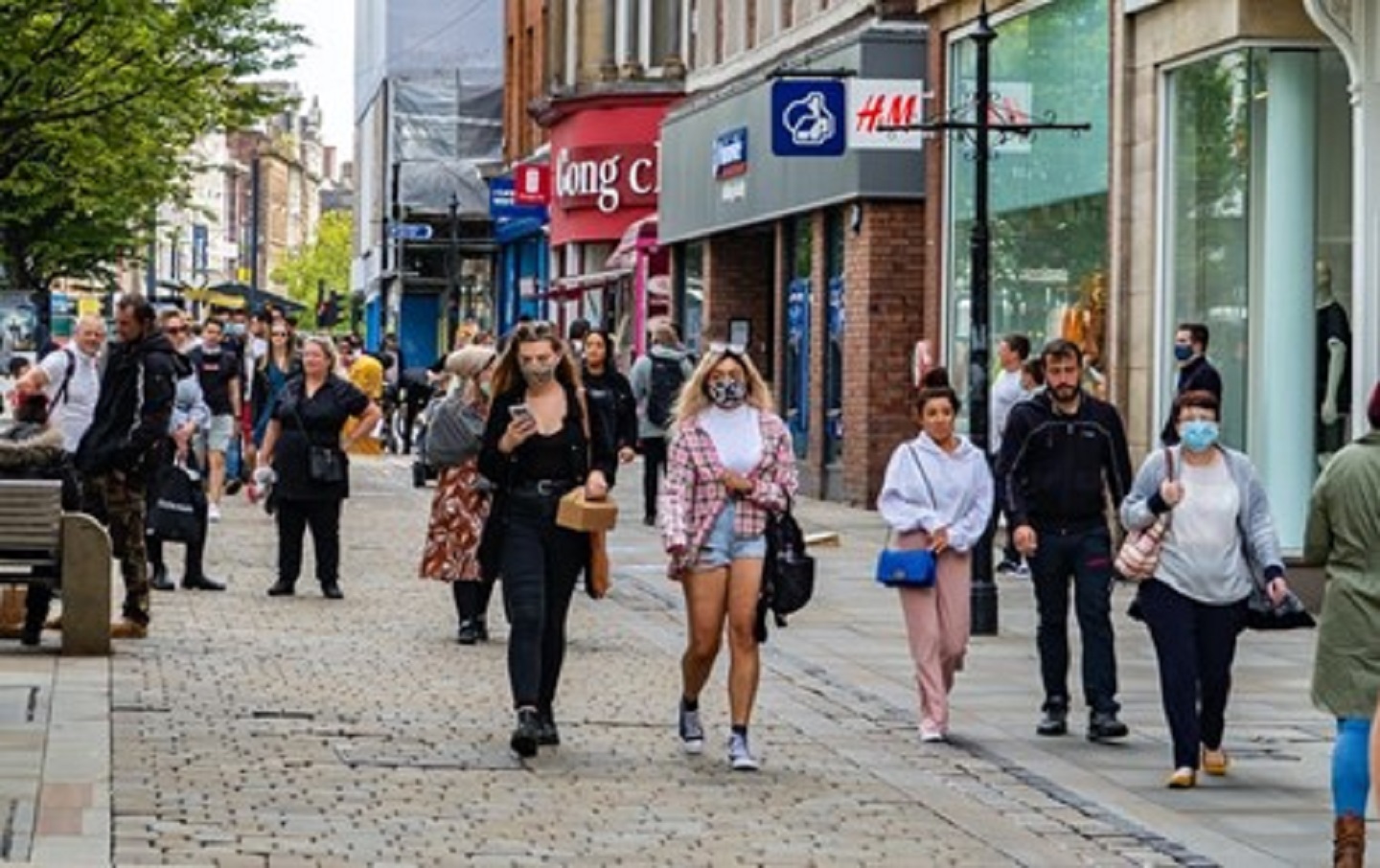 Can the United Kingdom survive Brexit? This remains one of the great unanswered questions of our time. Politically, two major narratives have dominated. The first is that the UK is on a break-up trajectory. Brexit has revived the Scottish independence movement and destabilised Northern Irish politics. Clashes between UK and devolved governments over dealing with the COVID-19 pandemic have only strengthened this trend. The other narrative is described by Michael Keating of the University of Aberdeen, who noted that “a new, assertive strain of unionism emerged within the Conservative party” during the Brexit process.

Wales, a nation that tends to be sidelined in international (and, indeed, domestic) coverage of UK politics, is unique in seeking to plot a middle way. Rather than opting out or doubling down on the status quo, the focus is on reforming the Union.

In May’s Senedd (Welsh parliament) election, the first minister Mark Drakeford’s Welsh Labour Party secured 30 of the 60 seats available. It was a better than expected result that enabled him to form a single-party government, rather than having to get support from smaller parties (as has been necessary in the past).

One of the key issues on the new government’s agenda is constitutional reform in order to improve how the existing devolution settlement works. It has set out a series of propositions on this subject, including detailed suggestions for better cooperation between the UK’s devolved and central governments, a new funding formula for the devolved institutions, and proposals for devolving policing powers and the administration of justice.

But the Welsh government is also keen to talk about what a future union might look like. It plans to do so by establishing an independent commission to consider Wales’s constitutional future within the UK, and having a “national conversation” on how Wales should be governed.

For such a conversation to be worthwhile, it must be genuinely inclusive. It won’t be enough to talk to the usual suspects (that is, politicians, academics and think tanks). The government also needs to involve people who are not interested in, or engaged with, politics. This is a major challenge. Overcoming it requires working closely with people and groups already active in local communities (through local councils, charities and grassroots organisations) to plan and deliver conversations in ways that are appropriate and accessible.

It also requires being open to different ways of starting new conversations. We’ve recently been piloting innovative ways of doing this, using online discussion groups and creative approaches such as poetry workshops. We’ve found that, when given the chance, people really do want to have a say on how a future Wales is governed.

A meaningful conversation about the future

Constitutional politics are inevitably complex – and there can be a tendency to use technical terms that alienate people. For the conversation to flourish and resonate, the starting point must be the issues that matter to people in their everyday lives, such as education, healthcare and housing. The discussion can then explore the kind of constitutional changes needed to deliver the kind of society that people in Wales want to live in.

It’s also important that the conversation is consequential. In the Labour-dominated Welsh context, this means being open to insights and proposals that challenge the prior preferences of the political elite.

Welsh Labour’s formal preference is for a United Kingdom with more extensive powers for devolved institutions, and for these powers to be protected from encroachment by central government in some way (for example, by having a written constitution). But these are not the only constitutional options for Wales. A conversation about a future which has already been decided from the top won’t encourage people to talk. Genuine consensus must emerge from the bottom up.

As every part of the UK ponders its place in the union, Wales has an opportunity to provide a model for how to engage citizens meaningfully in debates about constitutional politics that affect them, but rarely include them.